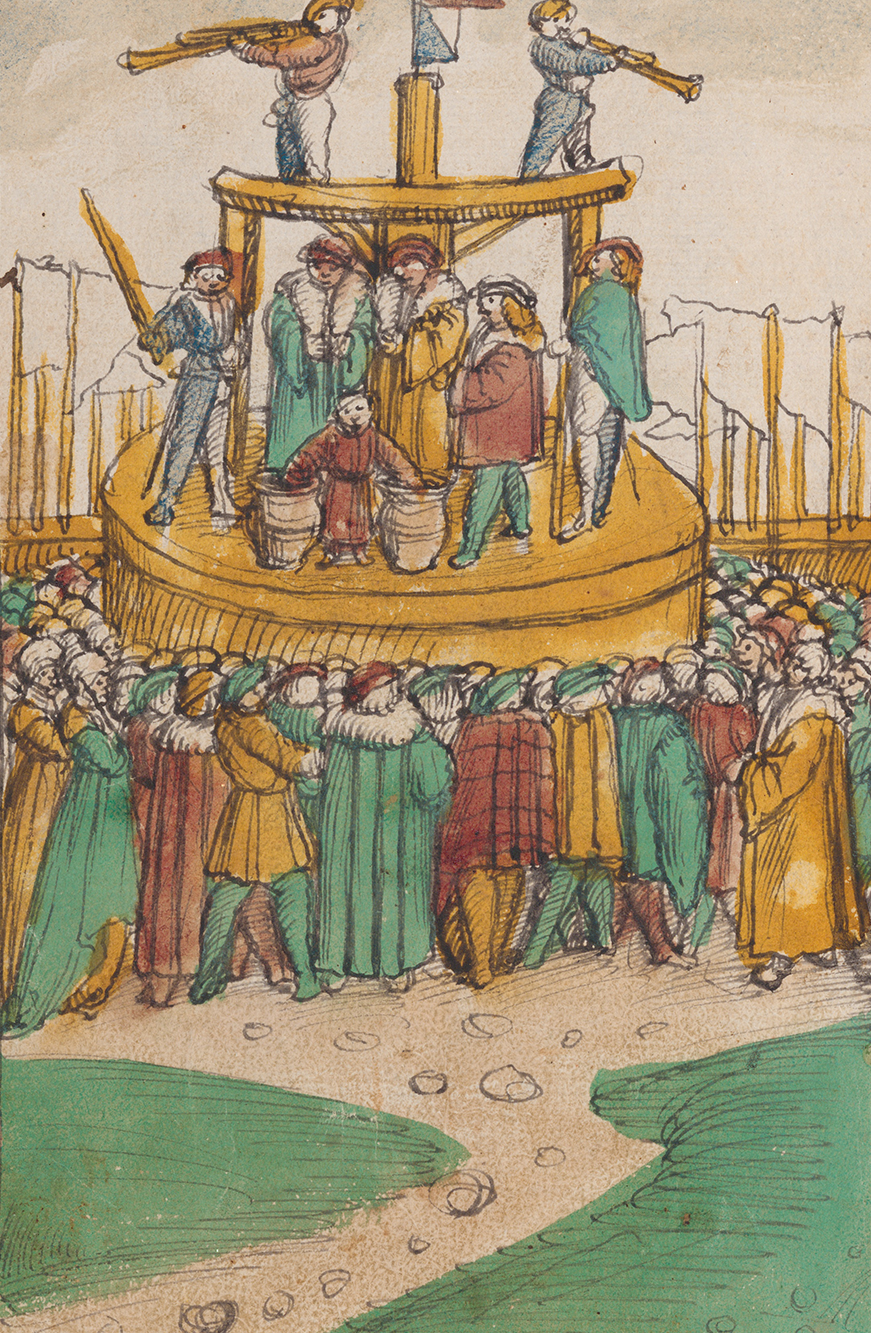 At the City Archives of Bruges, the National Lottery presents a temporary exhibition that takes you on the journey of the lottery, from 1441 to the present day. The absolute showpiece is a virtual reality film that brings to life the very first lottery in the world. The film allows you to experience the whole event as if you were in the thick of it, on that historic day in Bruges in 1441. 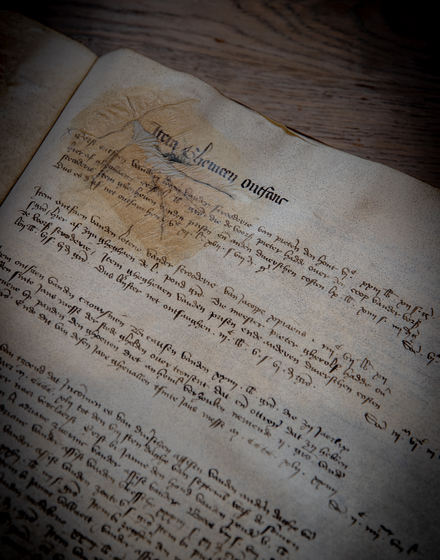 Admission to the expo and film is free

A long-hidden gem, not to be missed, at Bruges city archives is the first mention of the lottery in the Low Countries. The city ledger for fiscal year September 1441 to September 1442 twice lists a settlement of the lotene vander scrooderie. What makes these paragraphs so important is the mention of various prizes. The raffle of what was called scrooderie or the job of wine schroder was already an existing practice for many years, but the raffle of several cash prizes had never been done before in our (Northern European) regions. 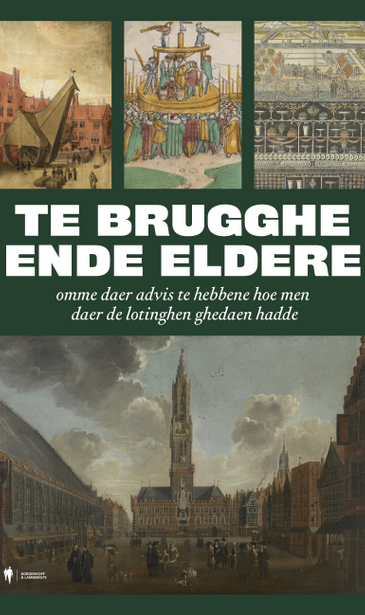 Order the book 'Te Brugghe ende eldere', about the history of the lottery

You can order this book temporarily and while stocks last.

Thank you for your order.

We will keep you up to date.